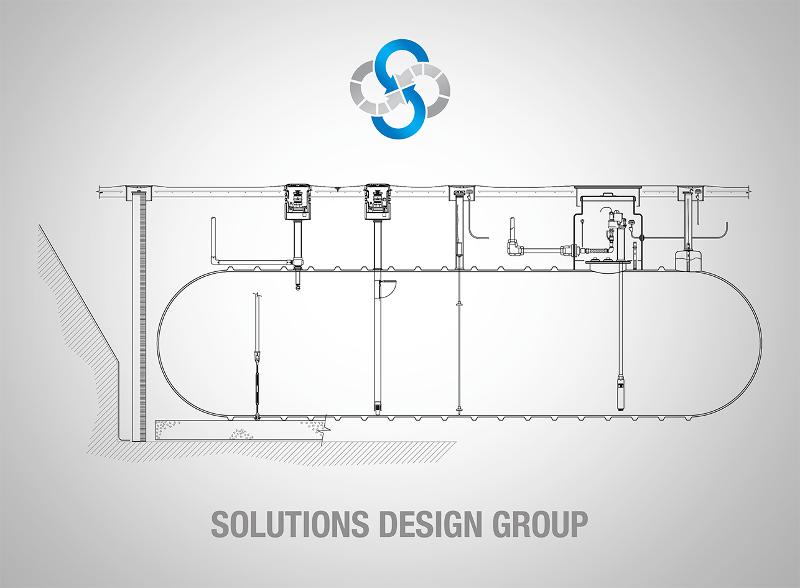 It is estimated that hundreds of thousands of underground storage tanks (USTs) that were installed to meet the 1988 U.S. Environmental Protection Agency UST regulations will be closed in the next 10 years. This is in part because manufacturer warranties will expire, but also because obtaining insurance for tanks age 20 or older is becoming increasingly difficult and expensive.

As many operators prepare to replace tanks, here are 5 things every C-store operator needs to know about insurance policies for existing and new tanks.

1.Your insurance company might want to know when you are removing or replacing a tank. According to the Association of State and Territorial Solid Waste Management Officials (ASTSWMO) “Guide to Tank Insurance,” some insurance policies require that the insurance company be notified in advance of a voluntary “scheduled storage tank system” removal or replacement. A failure to do this may put coverage at risk.

2. Know when your policy’s coverage begins and ends, and make sure it covers the length of time a release could have happened. UST releases are often shown to have happened long before a release was reported to the insurance company. The “past” release may have happened outside the policy’s effective timeframe. According to the ASTSWMO, retroactive coverage dates may be purchased. Further, UST policies by regulation must include a six-month extended reporting period (also known as a “tail”). It is important to note that the tail does not extend the policy period, only the timeframe in which a claim may be reported. The release must still have occurred during the policy period for it to be covered.

3. For reasons outlined in point No. 2, do not delay in reporting a claim. The ASTSWMO says that “late claims reporting is a leading reason for releases not being covered.”

5. Obtaining coverage for a temporarily closed tank is difficult. According to the ASTSWMO, UST operators may be able to purchase insurance to meet financial responsibility regulations, but the policy will likely not cover the cleanup for a release (after all, the tank is supposed be empty). It is worth noting that temporarily closing tanks increases their risk of damage, which may complicate future coverage. 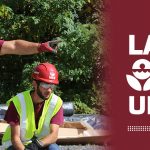 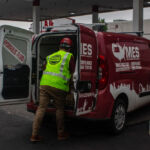